It is remote and fascinating, confined by the Dhaulagiri range in the south and east, the mountains Sisne and Kanjiroba in the west and Tibet towards the north. Lake Phoksundo with its turquoise waters is the major attraction in Dolpa. 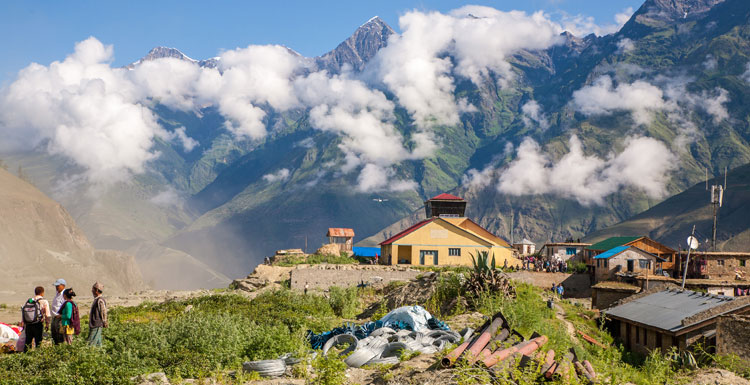 The people of Dolpa generally settle at altitudes of 3,660 m to 4,070 m and these are probably one of the highest settlements in the world. There are 130 gompas in Dolpa which speak volumes for the religious nature of its inhabitants.

WHAT TO SEE IN Dolpa 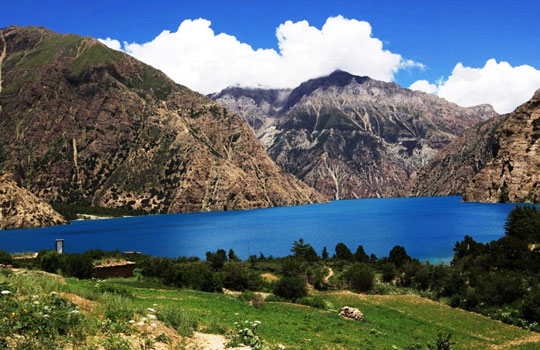 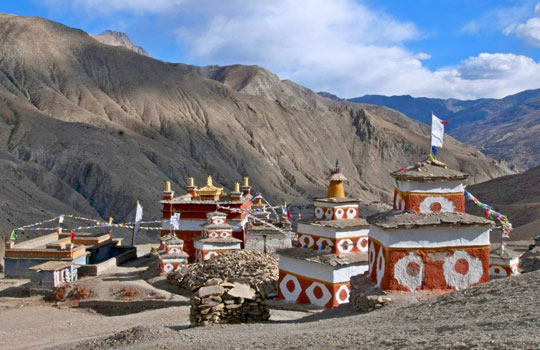 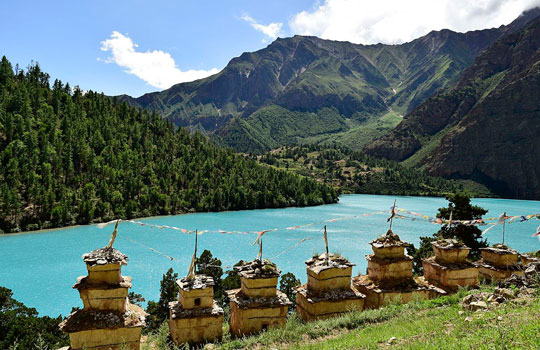